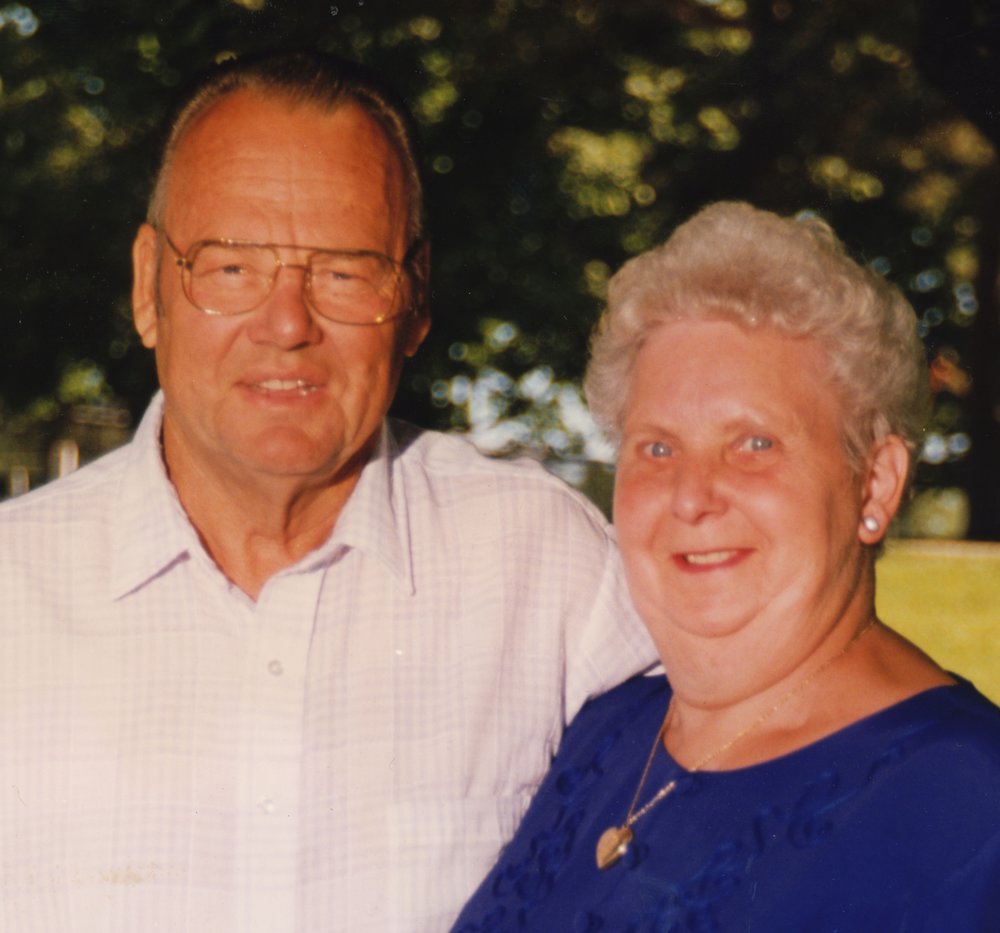 Wilma Barbara (Prior) Hicks of RR#1 Listowel passed away on Tuesday, March 31st, 2015 at Listowel Memorial Hospital. Born in Arthur on July 15th, 1932, Wilma was in her 83rd year. Wilma was the beloved wife of the late Earle Hicks (April 16, 2013) and will be sadly missed by her children Pat Hicks of Stratford, Julie and Steve Coulter of Brussels, Ken Hicks of St. Mary's, Rick and Kathy Hicks of Acton and Sherri Hicks and Tom Wilson of Listowel. Dear sister of Mary Breese of Guelph. Also loved by her brother in law Albert Hicks and his friend Muriel of Burlington, her sons in law Dale Newman of RR#3 Brussels, Tom Mayne of Listowel and Gerald Rathwell of Britain, her 18 grandchildren, 15 great grandchildren and many nieces and nephews. Predeceased by her daughters Carmie Newman and Jackie Mayne, her grandson James and 9 brothers and sisters. Friends will be received by the family from 7 to 9 PM Wednesday at the Schimanski Family Funeral Home where the funeral service will be conducted on Thursday, April 2nd at 11:00 AM officiated by Reverend Father Keith Morrison. Cremation to follow with interment of cremated remains at Brussels Cemetery at a later date. As an expression of sympathy, memorial donations to Listowel Memorial Hospital Foundation would be appreciated by the family.
To order memorial trees or send flowers to the family in memory of Wilma Hicks, please visit our flower store.