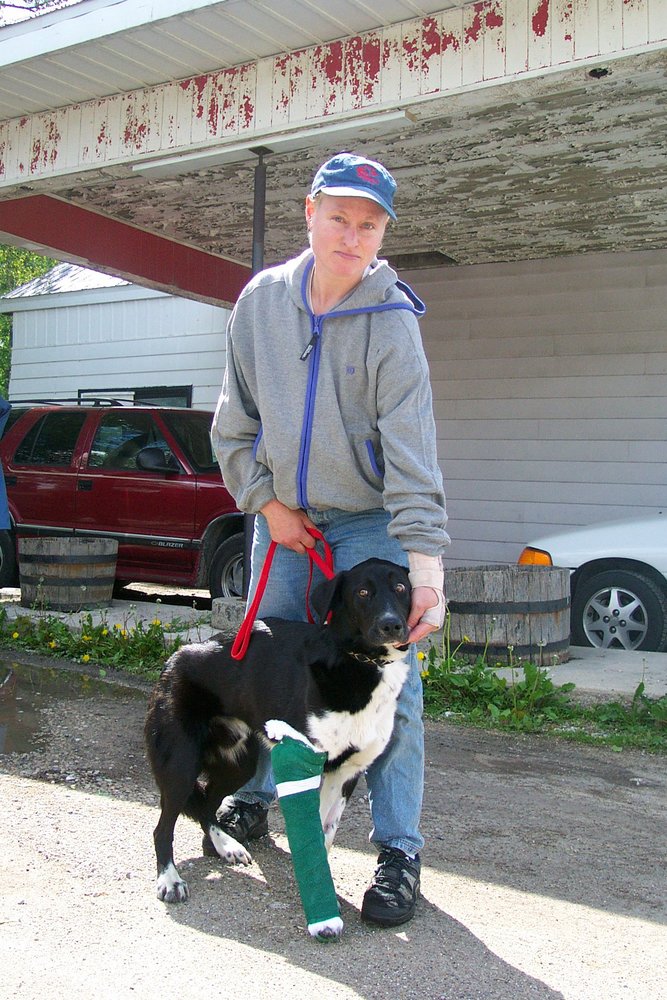 Tamara Lynn Hermeston passed away at her residence on Tuesday, January 29th, 2008. Born in London, Ontario on May 13th, 1961, Tamara was 46 years of age. Raised in Lucan, Tamara moved out to Edmonton and studied science at a community college. Tamara will be sadly missed by her mother Joan Hay of Cariboo Trail Park, BC, her aunt Lorna Freudeman of Guelph and her many friends. She was predeceased by her brothers Jeff and Matthew. Tamara will be remembered for her love of animals. She always cared deeply for their well being and feelings. She was an accomplished athlete, having a successful and wonderful time on the University of British Columbia rowing team in the 80's (something her brother Jeff got her involved with) as well as competing in marathons, winning the Forest City Marathon in London twice during the 90's. Tamara was also an artist, drawing animals as her favourite subject. A Gathering of friends to celebrate Tamara's Life will be held at Theatre 3-11, 311 Main Street East, Listowel, on Saturday, February 16th at 2:00 PM.
To order memorial trees or send flowers to the family in memory of Tamara Hermeston, please visit our flower store.