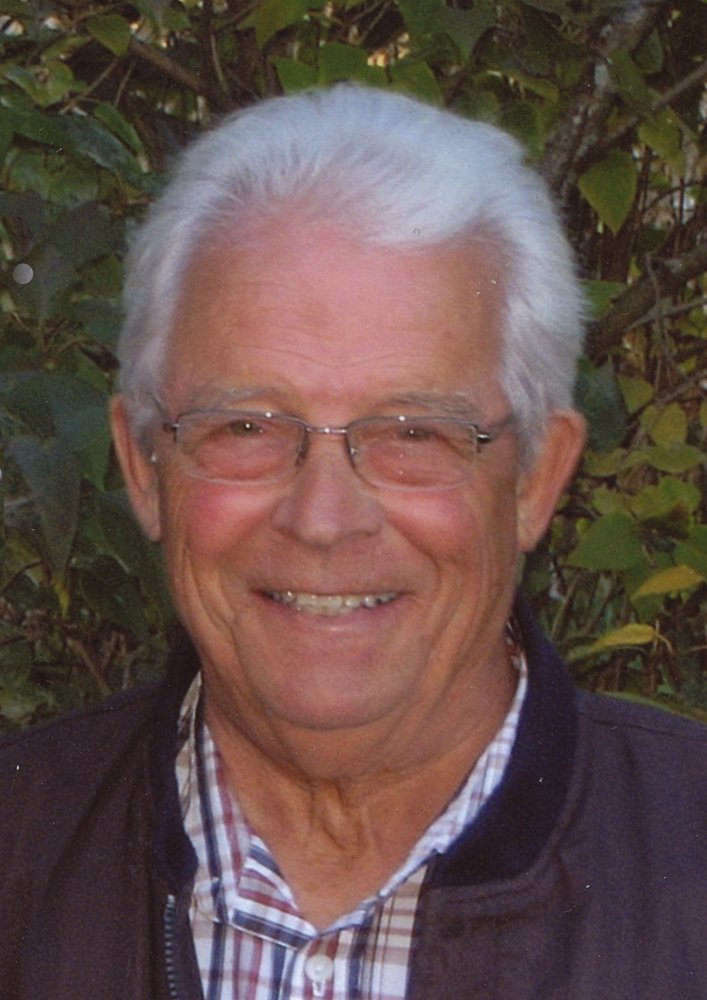 Ross Alcock of RR#3 Brussels passed away suddenly at his residence on Tuesday, February 15, 2011. Born in Grey Township on August 7, 1941, Ross was in his 70th year. Ross will be sadly missed by his wife of 44 years, Cora (Smith), by his children Jeff and Erin Alcock of Waterloo and Brian and Connie Alcock of RR#4 Walton, and his granddaughters Kim, Amy, Emma and Hailey. Dear brother of Bill Alcock of Goderich, Betty Daer of Clinton and Murray and Barb Alcock of Goderich. Dear brother in law to Carol Alcock of Goderich. Also remembered by his many nieces and nephews. Ross was predeceased by his parents Jack and Isabel, his brother Ken, his half brothers Tom and Frank, his brother in law Joe and his sister in law Helene. Friends will be received by the family from 2 to 4 and 7 to 9 PM Friday from the Schimanski Family Funeral Home and one hour prior to the funeral service being conducted at St. John's Anglican Church, Brussels on Saturday, February 19 at 11:00 AM officiated by Reverend Perry Chuipka. Interment to take place in the spring at St. John's Anglican Church Cemetery, Morris Township. As an expression of sympathy, memorial donations may be made to St. John's Anglican Church Building Fund, the Seaforth Community Hospital Foundation or to the charity of one's choice. A Legion Service under the auspices of Brussels Legion No. 218 will be conducted at the funeral home on Friday, February 18 at 6:45 PM.
To order memorial trees or send flowers to the family in memory of Ross Alcock, please visit our flower store.