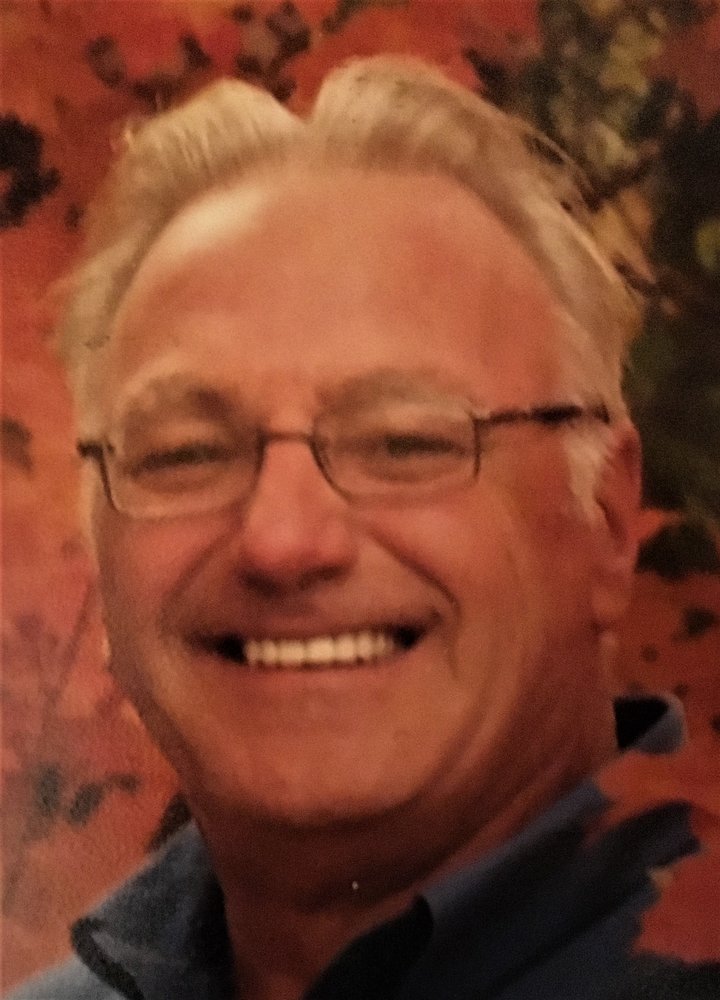 Rob loved his family and it showed in his smile and the shine in his eyes when he was with children, always making them feel special. He also loved restoring antique cars especially his 1934 Ford Cabriolet.

Friends and family will be received at Riverside Funeral Home on Friday October 6th for Visitation from 7-9 p.m. with Funeral Service on Saturday October 7th at 2 p.m. In lieu of flowers donations to the Wingham and District Hospital-Onocology Departmant, St. John’s Anglican Church or Brussels Legion Branch #218 would be appreciated. Condolences may be left at www.riversidefuneralhome.ca

To order memorial trees or send flowers to the family in memory of Robert Edward Burkholder, please visit our flower store.