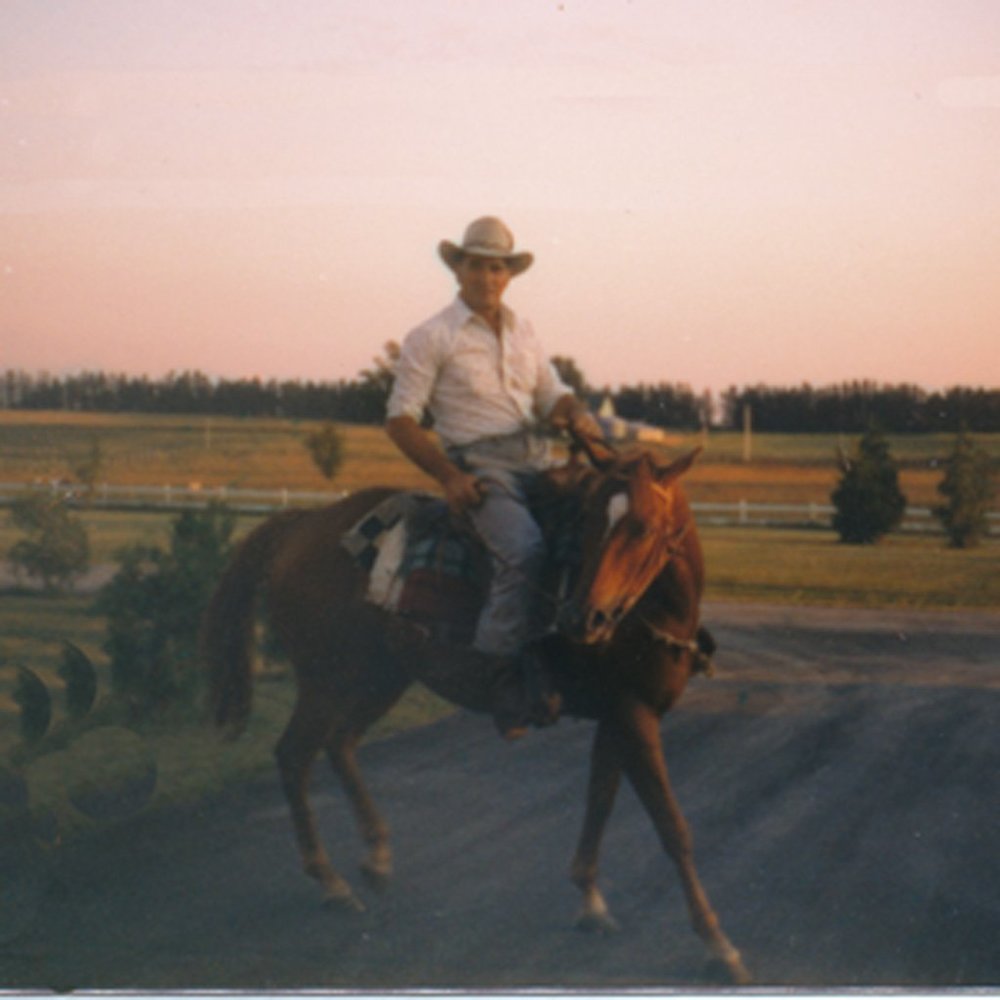 Pierre Omer Jacobus Rammeloo passed away on Wednesday, January 21st, 2009 after a courageous battle with Alzheimer's at the Seaforth Manor Nursing Home. Born in the Netherlands on August 24th, 1928, Pierre was in his 81st year. Beloved husband of Marie (Van Raay). Loving father to Raymond and Wilma of Blyth, Vivian Bere of Thorndale, Perry and Lori of British Columbia, Danica and Jim McNichol of Seaforth, Lisa and Kevin Dutot of Brucefield, Jacqueline and Graham Fry of Toronto and Corrie and Doug Sholdice of Brussels. Also loved by his 16 grandchildren, 4 great grandchildren, 3 brothers, 4 sisters, 2 brothers in law and 4 sisters in law and thier spouses and families. Predeceased by his son Wayne in 1974 and his son in law Reid in 2008. A Mass will be celebrated in private at St. Ambrose Roman Catholic Church, Brussels by Father John B. Johnson. Spring interment at St. Michael's Cemetery, Morris-Turnberry Township. As an expression of sympathy, memorial donations may be made to the Alzheimer's Society of Ontario or to the charity of one's choice.
To order memorial trees or send flowers to the family in memory of Pierre Rammeloo, please visit our flower store.