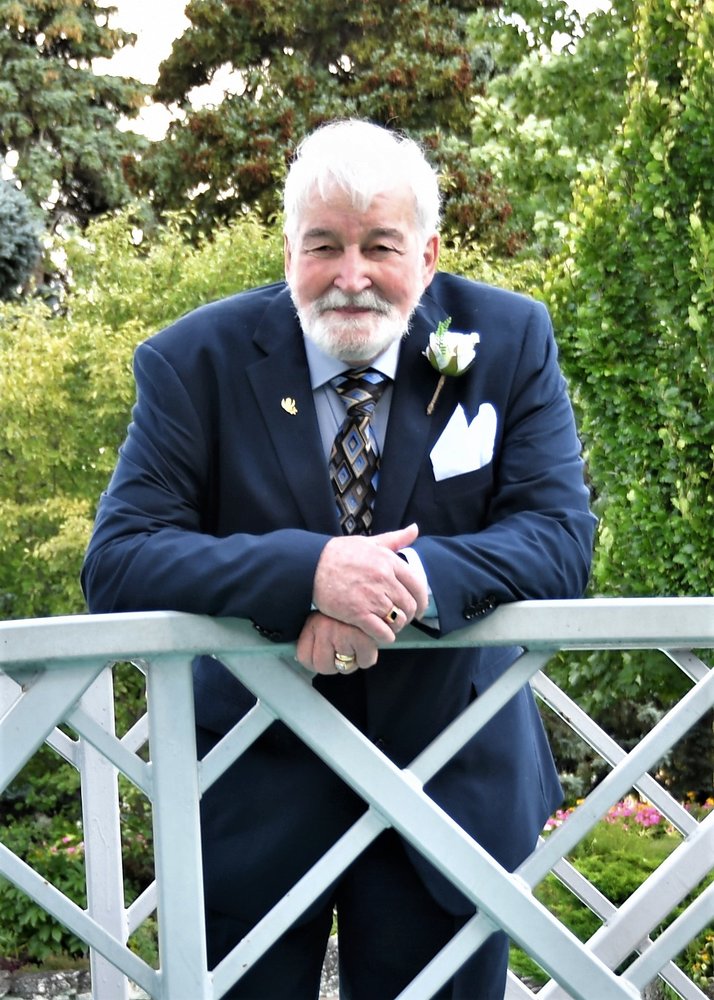 Passed away peacefully after a courageous battle with cancer at Alexandra Marine & General Hospital on May 15th in his 72nd year.

Survived by his former wife and mother to his son, Annemarie Zoeller

Peter was many things, but mostly he was a problem solver. He was the type of guy who would ‘put the pieces together and do what needed to be done’. He was a realist with a sense of humour who was able to fix almost anything, often quoting Red Green, “If the women don't find you handsome, they should at least find you handy.”

He loved the outdoors, hiking and animal conservation, and this love led him to participate in a number of initiatives in conservation. One such initiative he was very proud of, was spearheading a movement in Guelph to relocate an entire pond full of frogs and other wildlife when the land was being developed. He also had a love for Fly fishing, being on the water, and just enjoying what nature had to offer.

In his early years, studying under the well known Canadian artist Robert Bateman, he found his passion for painting. His paintings showed meticulous detail and realism leading to a lifelong friendship with his mentor. His creativity came through not only in his painting but also his poetry and later his ability to inspire others through writing sermons and homilies.

Peter also attained his helicopter License early in his life and he remained an avid helicopter enthusiast.

Following his move to Brussels, Peter found a spiritual connection while attending St. John’s Anglican Church, where he became a lay reader and became inspired to write homilies. His passion for a well crafted homily and a love for teaching shone through as he shared with others what he had learned.

He was passionate about cooking and baking, well known for his homemade bread, and cakes. His cream tortes were always a staple at the Anglican Church Bake sales.

He was a skilled, professional Information Technology consultant, opening his own business (Brussels Business Pilots).  Through his business he assisted many businesses across the country, helping them to find their path to business success. But he didn’t stop there. He combined his skills with his love of teaching others, teaching courses at Conestoga College.  He was proud to share his skill and knowledge to help others develop their careers and reach their dreams.

Cremation has taken place. A celebration of life will be organized when widespread travel without restrictions is once again permitted.

In lieu of flowers and as expressions of sympathy, donations to Adopt-A-Pet Rescue or a charity of your choice would be appreciated.

Cards of sympathy and donations may be sent to Box 340 Brussels N0G 1H0.

Condolences may be left at www.riversidefuneralhome.ca

To order memorial trees or send flowers to the family in memory of Peter Georg Zoeller, please visit our flower store.