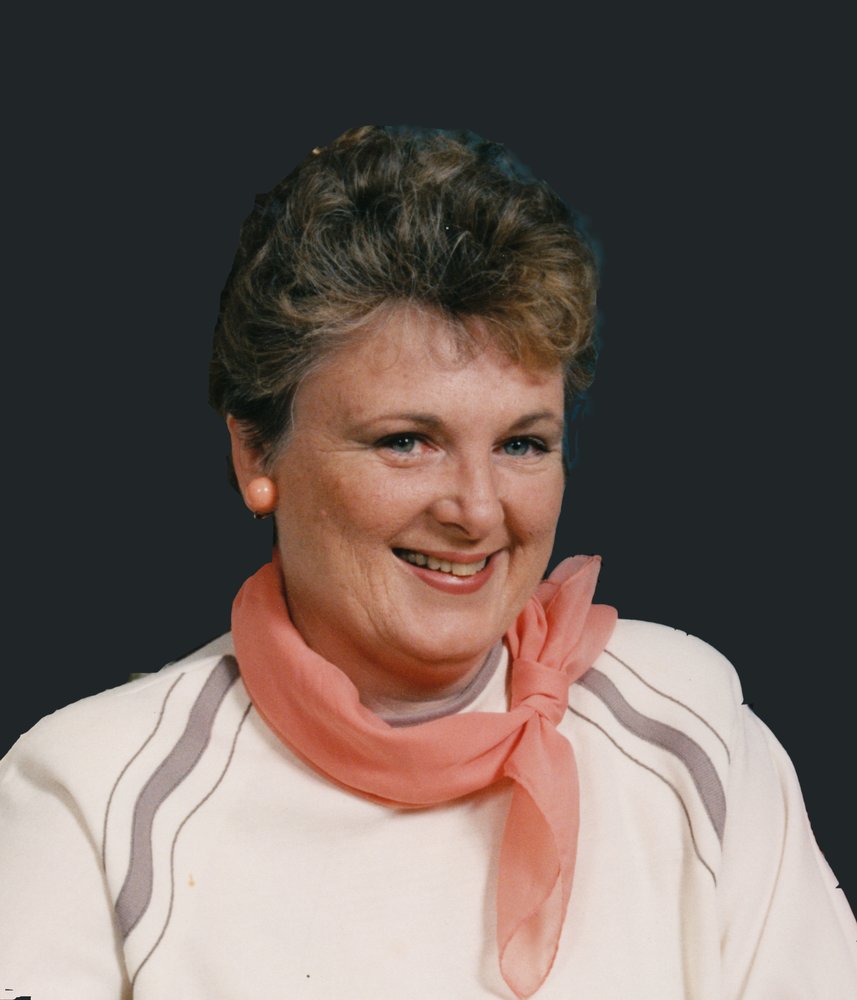 Patricia (Trish) Clarkson (nee Harvey), passed peacefully with her family by her side on Wednesday, May 6, 2015 at age 65 after a brave fight against cancer. Beloved wife of Ron Clarkson. Devoted mother to Brett Clarkson and wife Janice, Scott Clarkson, Matthew Clarkson and partner Amanda. Adoring Grandmother to Maiya, Lucas, River and Penny Clarkson. Loving sister of Greg Harvey (Shelly) and sister-in-law to Rhonda (Bob) Stewart and Greg (Connie) Clarkson. Daughter of the late Myra Harvey of Listowel. Trish was also loved by many nieces and nephews from the Harvey and Clarkson families. Trish was born and raised in Listowel, ON. She later went on to attend the University of Guelph, where she met her husband Ron. It was also there that the "Picton Gang" was formed, a close group of university friends who have spent the August long weekend together with their families every year for over 40 years now. She will be sadly missed by this close-knit group. When the boys were young, Trish and Ron moved to Brussels, where she became an active member of the community. She was known to everyone by her smile and willingness to help, and will be greatly missed by her many friends and neighbours in town. "The 7 Divas", her longtime friends from high school, are another testament to who Trish was. In all areas of her life, her friendships were strong and so important to her that she would be sure to see everyone as often as possible. She described herself as shy but when you became a friend you were one for life! Trish was also at her proudest when it came to her children and her grandchildren. Whether it was creating memories at the cottage in Lurgan Beach, decorating the house and porch for every season for everyone to enjoy, sewing clothes, re-purposing items, crafting, going for walks, sitting at endless hockey and baseball games while raising 3 sons, or just plain playing, she filled her life with the ones she cared most about. Those connections will live on in the memories we share. In the words of Helen Keller, "That we once enjoyed and deeply loved we can never lose, for all that we love deeply becomes part of us." Visitation will be held at the Schimanski Family Funeral Home in Brussels on Friday, May 8, from 2:00 to 4:00 pm and 7:00 to 9:00 pm. A Memorial Service will be held at the Melville Presbyterian Church, Brussels, on Saturday, May 9, at 2:00 pm officiated by Reverend Mark Davidson. In lieu of flowers, donations to the Terry Fox Foundation or the Listowel Memorial Hospital Foundation will be accepted in Trish's memory.
To order memorial trees or send flowers to the family in memory of Patricia Clarkson, please visit our flower store.