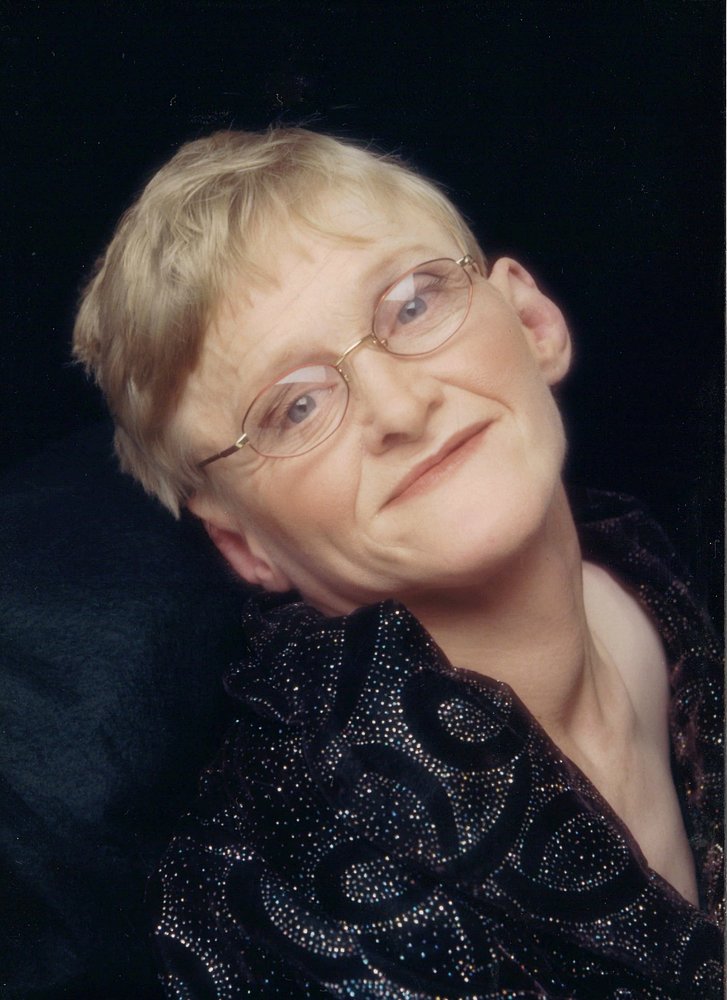 Peacefully and surrounded by the love of her family she went to be with her Lord on Saturday, May 29th at Alexandra Marine & General Hospital in her 66th year.

Sadly, missed by her housemates Debra and Corrine, and all her caregivers at Community Living.

Due to COVID restrictions a private Catholic Funeral Mass will take place on Tuesday June 1st at 10 am at St. Peter’s Catholic Church. Please join via live stream on our facebook page https://www.facebook.com/RiversideFuneralHomeInc.

In lieu of flowers and as expressions of sympathy donations to Alexandra & Marine General Hospital or St. Peter’s Catholic Church would be appreciated.

Donations and cards of sympathy may be sent to Box 340, Brussels.

To order memorial trees or send flowers to the family in memory of Mary Terpstra, please visit our flower store.