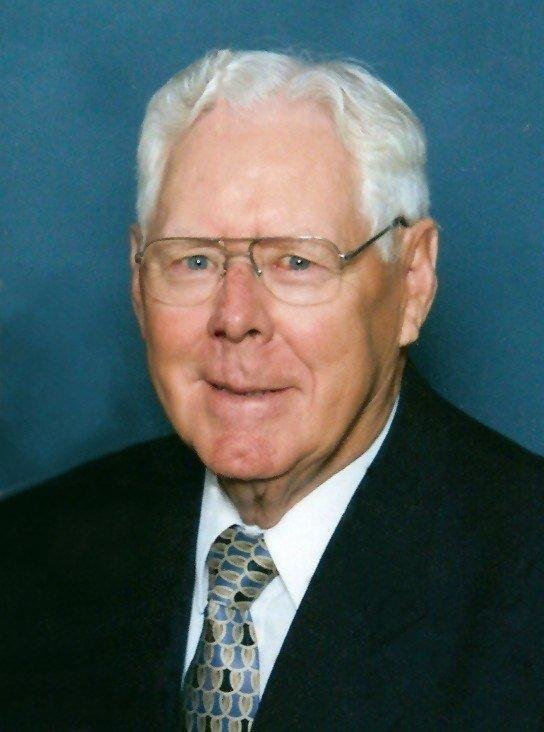 Peacefully at Listowel Memorial Hospital, on Friday, September 3,2010,with his family by his side. Laverne Matthew Bramhill went home to be with his Lord. Survived by his wife Shirley (Embree) Bramhill. His children June and Carl Coleman of Palmerston, Bob and Gwen Bramhill of Fordwich, Dawna and Bryan Snyder of London, Leonard and Grace Bramhill of Orangeville, and Peter Bramhill of Kitchener. Also loved by 19 grandchildren and 14 great grandchildren. Also survived by his sisters Bernice and Jim Johnston of Palmerston, Dorothy Pugh of Palmerston, Ruby and Walter Quanz of Palmerston, Brothers Roy and Marlyn Bramhill of Palmerston, Percy and Rhoda Bramhill of Cambridge, and brother-in-law Russell McGuire of Palmerston. Predeceased by parents Clendon and Violet Bramhill, Brother Ivan and Thelma Bramhill, Sister Jean McGuire. Visitation will be held at Palmerston Evangelical Missionary Church, 550 Prospect St. in Palmerston on Sunday, September 5, 2010 from 2 - 5 p.m. The funeral service will be held on Monday, September 6, 2010 at 3 p.m. at Gorrie Bible Fellowship, 87917 Gorrie Line, Gorrie preceded by visitation from 1:30 - 2:30 p.m. Interment will be held at Palmerston Cemetery following the service. Donations in memory of Laverne can be made to Gorrie Bible Fellowship Building Fund or Biblical Concepts in Counseling Canada, Box 149, Fordwich ON N0G 1V0.
To order memorial trees or send flowers to the family in memory of Laverne Bramhill, please visit our flower store.