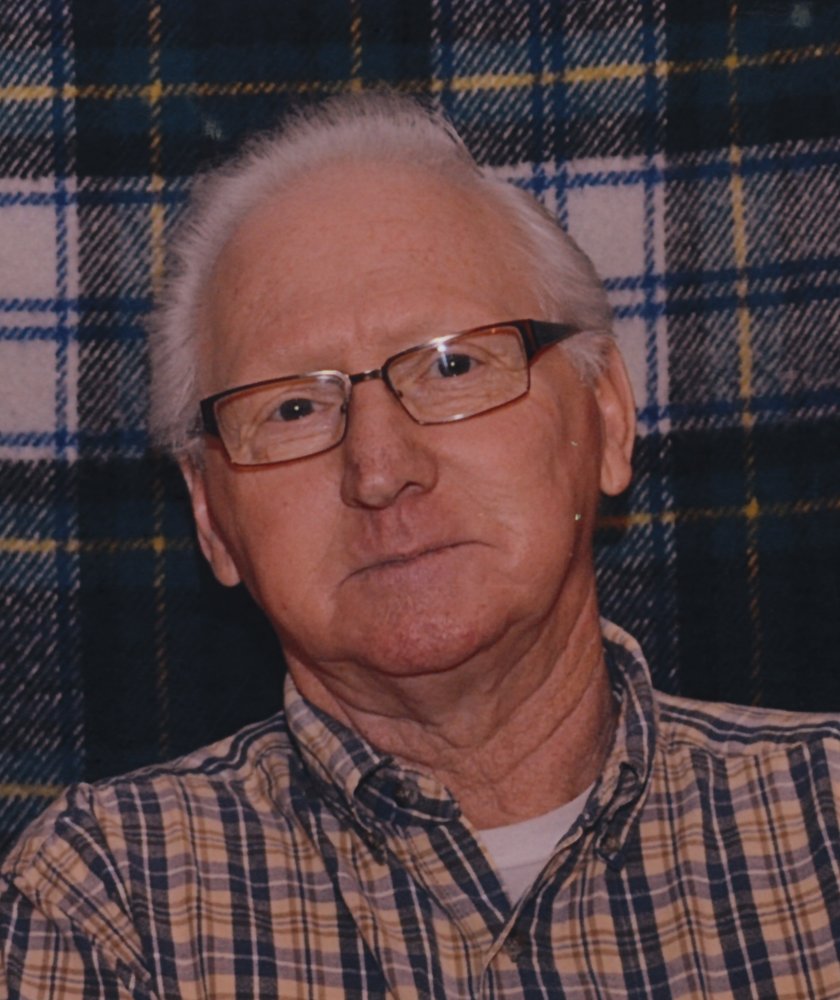 John Pipe of Morris Township passed away peacefully at his residence on Sunday, December 4th, 2016. Born in Morris Township on May 12th, 1942, John was in his 75th year. Beloved husband of 51 years to Edith (Shaw). Dear father of Murray and Tara Pipe and Gary and Lori Pipe all of Brussels. Grandfather to Justin and Kaitlyn, Marissa and Curt, Julena, Kristen and Cody, Matthew, and Jack. Also loved by his sister Liz Coultes and in laws Harvey and Betty Shaw, Jim and Frances Shaw, Dorothy Thompson, and Carol Shaw and friend Ron. Predeceased by his son Neil, parents Mervyn and Freda, in laws Jack Coultes, Jack Shaw, Jim Thompson and nieces Donna Thompson and Sandra Thompson. Friends will be received one hour prior to a Celebration of John's Life being conducted from Melville Presbyterian Church, Brussels, on Wednesday, December 7th at 2:00 PM. Interment of John's cremated remains will take place at Brussels Cemetery. In lieu of flowers, memorial donations to Brussels Cemetery or the charity of one's choice would be appreciated by the family.
To order memorial trees or send flowers to the family in memory of John Pipe, please visit our flower store.