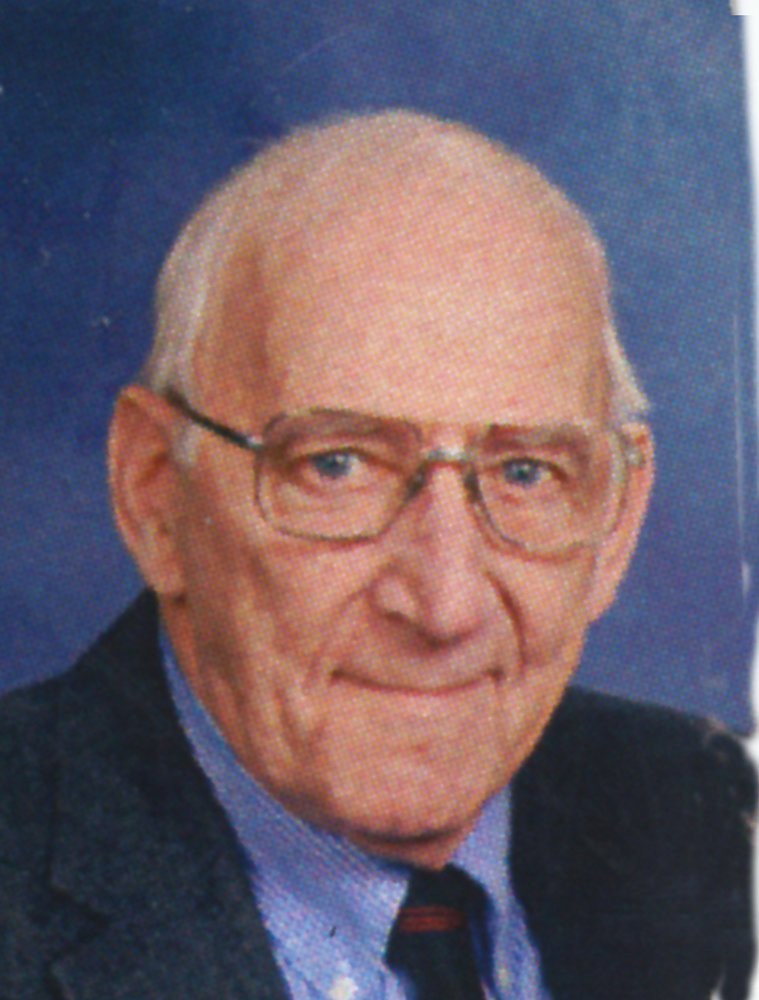 Hendrik "Hank" TenPas of Brussels passed away with his family by his side at Wingham and District Hospital on Sunday, June 4th, 2017. Born in Winterswyk, the Netherlands, on November 11th, 1936, Hank was in his 81st year. Hank was the beloved husband of Agnes Van Veen for 56 years and will be sadly missed by his children Paul TenPas of Toronto, Patricia and Danny McKay of Brussels and Linda TenPas and Brent Russell of Chilliwack, BC. Also loved by his grandchildren Drew, Krista, Katelyn and Kirk. Dear brother of Teresa and Klaus deVries of Listowel, Wilma and Henk Ensing of Guelph, Diane and Reid Hackwell of London, and Ben and Chris TenPas of Brussels and brother in law of Mary TenPas-Barneveld and Henry Barneveld of Hanover. Predeceased by his grandson Nick Lang, his brother Albert and his parents Bernard and Hanna. Friends will be received by the family from 2 to 4 and 7 to 9 PM Wednesday at the Schimanski Family Funeral Home, Brussels and on Thursday, June 8 from 10 to 11 AM from Bethel Christian Reformed Church, 345 Elizabeth Street East, Listowel where the funeral service will be conducted at 11:00 AM. Burial at Brussels Cemetery. As an expression of sympathy, memorial donations to the Wingham and District Hospital Foundation would be appreciated by the family.
To order memorial trees or send flowers to the family in memory of Hendrik TenPas, please visit our flower store.