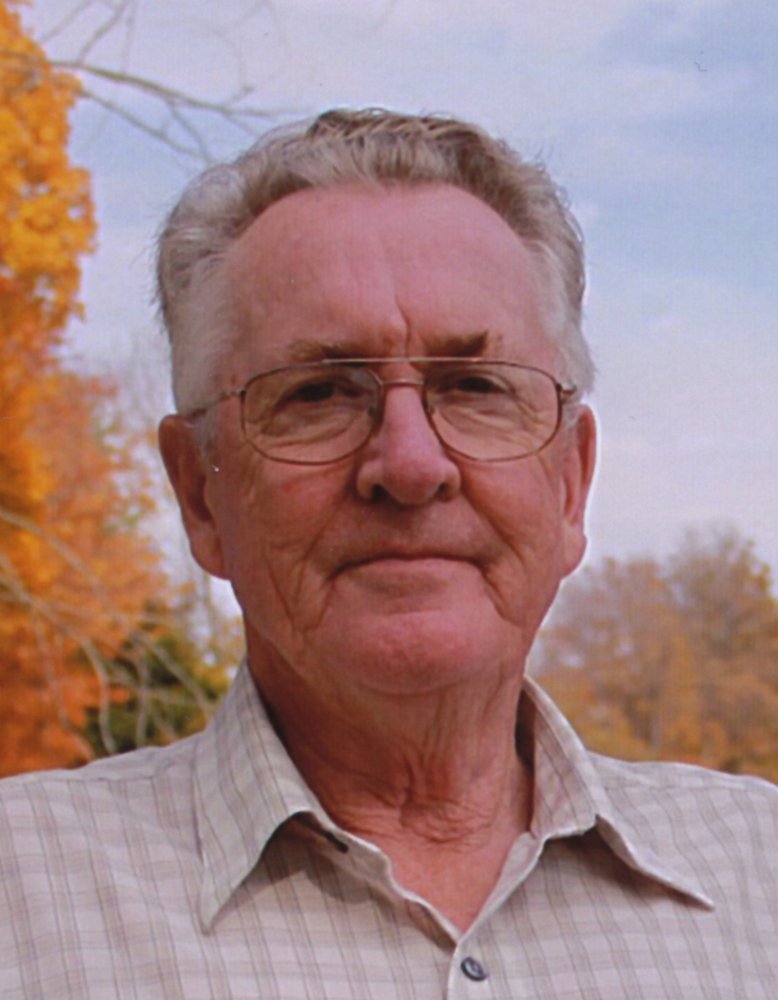 Gary James Morrison of RR#3 Brussels passed away surrounded by his family at his residence on Friday, August 8th, 2014. Born in Evansville, Manitoulin Island on May 22nd,1942, Gary was in his 73rd year. Gary was the beloved husband of 53 years to Marion (Wood). Dear father of Larry and Cindy Morrison of Atwood, Bill and Vanessa Morrison of Monkton, Diane Willis and Jeff Werth of Kitchener and Darryl and Glenda Morrison of Brussels. Loving grandfather of Felicia and Mike, Travis, Denver, Colton, Shelby and Mike, Keegan and Julia, Brianna, Jackson, Bryden, Amanda, Justin and great grandfather of Caedon, Keian, Dominick and Liam. Dear step son of Geraldine Robinson of Espanola, and brother to Judy and Garry Middaugh of Evansville, Jim and Bonnie Robinson of Val Caron, Jack and Darlene Robinson of Massey, Janice and Don Kutschke of Massey, Jeff and Doris Robinson of Massey, Cathy and Bill Gibson of Peterborough and Linda and Jerry Roy of New Brunswick. Dear brother in law to Jack and Betty Wood of Sheguiandah, Ron and Judy Wood of Sheguiandah, Lawrence and Kathy Wood of Ingersoll, Myrna and Terry Aelick of Little Current, Ivan and Donna Wood of Brantford, and Bruce and Pat Wood of Sheguiandah. Also loved by his many nieces and nephews. Predeceased by his son Kevin (1968), father Robert Robinson (1989), mother Phyllis Johnston (2012) and step father Alf Johnston (2010). Friends will be received by the family from 2 to 4 and 7 to 9 PM Sunday from the Schimanski Family Funeral Home, Brussels. The funeral service will be conducted from Knox Presbyterian Church, Monkton, on Monday, August 11th at 11:00 am. Interment in Cranbrook Cemetery, Huron East. As an expression of sympathy, memorial donations to the Listowel Memorial Hospital Foundation or to Knox Presbyterian Church, Cranbrook would be appreciated by the family.
To order memorial trees or send flowers to the family in memory of Gary Morrison, please visit our flower store.