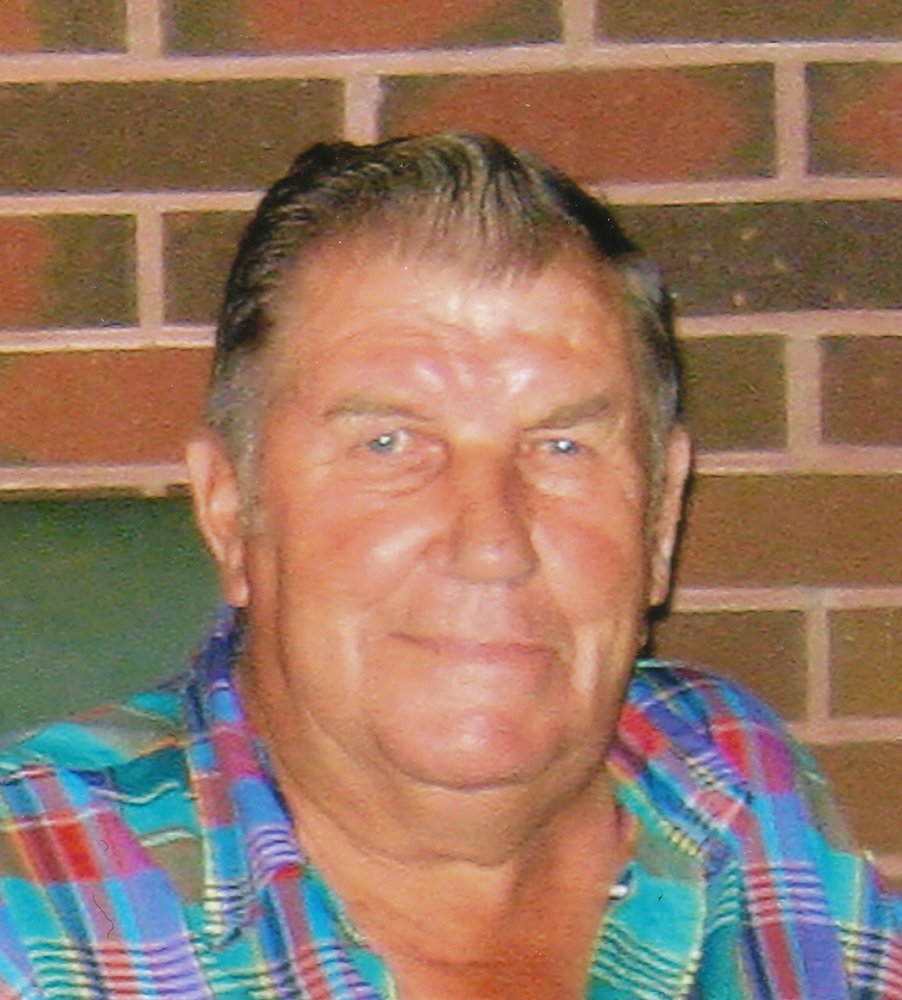 Earl Sturgeon, formerly of Gorrie, passed away at Royal Terrace Nursing Home, Palmerston on Wednesday, July 30th, 2014 in his 80th year. Earl was the beloved husband of Shirley (Gile) of Listowel. Dear father of Allan Sturgeon of Listowel, Roger and Tracy Sturgeon of Gorrie, Ann and Tim Bingham of Listowel, and step children Garry and Shelly Brame of Listowel. Dear brother of Arlene Edney, Joan Field, Vern and Sophia Sturgeon, Carl and Fran Sturgeon and Ron Sturgeon. Also loved by his grandchildren Trista Sturgeon, McCalla Sturgeon, Bill and Mary Bingham, Alanna Bingham, Raven Schneller, Haley Reidt, Alicia Brame and her fiancé Kevin Taylor, Bev and Ian Andrews, Matthew Ronnenberg and his fiancée Christina Cuglietta, and Becky and Marshall Robinson, 8 great grandchildren, his sister in laws Fern and Lloyd Boyne and Lorraine Gile, and nieces and nephews. Predeceased by his grandson Travis, brother John, daughter in law Shelly and brothers in law Terry Field, Ron Howson, Ray Gile and John Gile. Friends will be received by the family from 1 to 3:00 PM, Tuesday, August 5th at Gorrie United Church until time of the funeral service being conducted at 3:00 PM officiated by Reverend Jeff Hawkins. Burial in Gorrie Cemetery As an expression of sympathy, memorial donations to the Alzheimer's Society of Huron County or the Canadian Red Cross would be appreciated by the family.
To order memorial trees or send flowers to the family in memory of Earl Sturgeon, please visit our flower store.