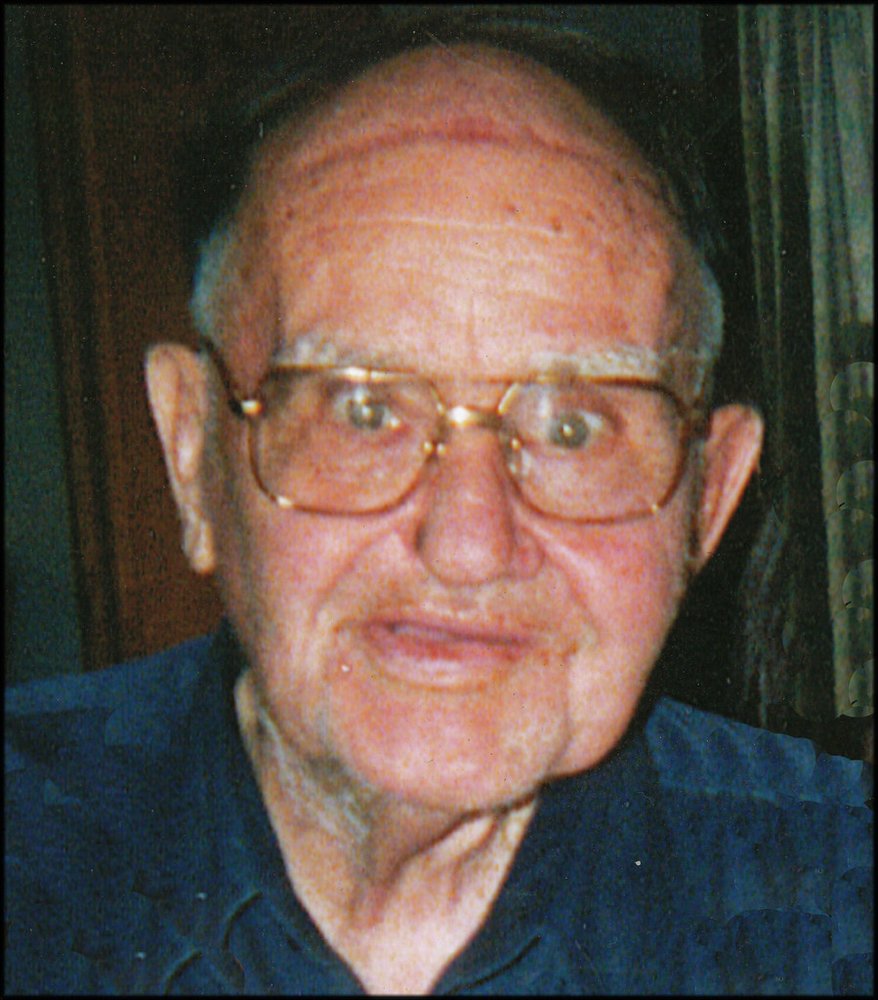 Donald G. Ives of RR#2 Blyth passed away at Stratford General Hospital on Tuesday, June 11th, 2013. Born in Leamington on October 17th, 1929, Donald was in his 84th year. Donald was the beloved husband of 51 years to his late wife Jean (January 26th, 2011) and will be sadly missed by his sons Hugh and Monica Ives and Ken and Linda Bird all of RR#4 Brussels. Dear grandfather of Rob and Andrea Kenney, Krista and Terry Mellin, Raven Kenney, Ryelle Kenney and Kaylee and Sydney Ives. Loving Great grandfather to Tamara and Trevor Mellin and Dakota, Sienna, Violet and Cohen Kenney. Also loved by his sister Shirley Staples of Sarnia. Predeceased by his sisters Laverne, Helen and Bernice. Friends will be received by the family from 7 to 9 PM Thursday and one hour prior to the funeral service being conducted from the Schimanski Family Funeral Home on Friday, June 14th at 2:00 PM by his cousin Sue Anderson. Burial in Brussels Cemetery. As an expression of sympathy, memorial donations to Brussels Mennonite Fellowship or the charity of one's choice would be appreciated by the family.
To order memorial trees or send flowers to the family in memory of Donald Ives, please visit our flower store.