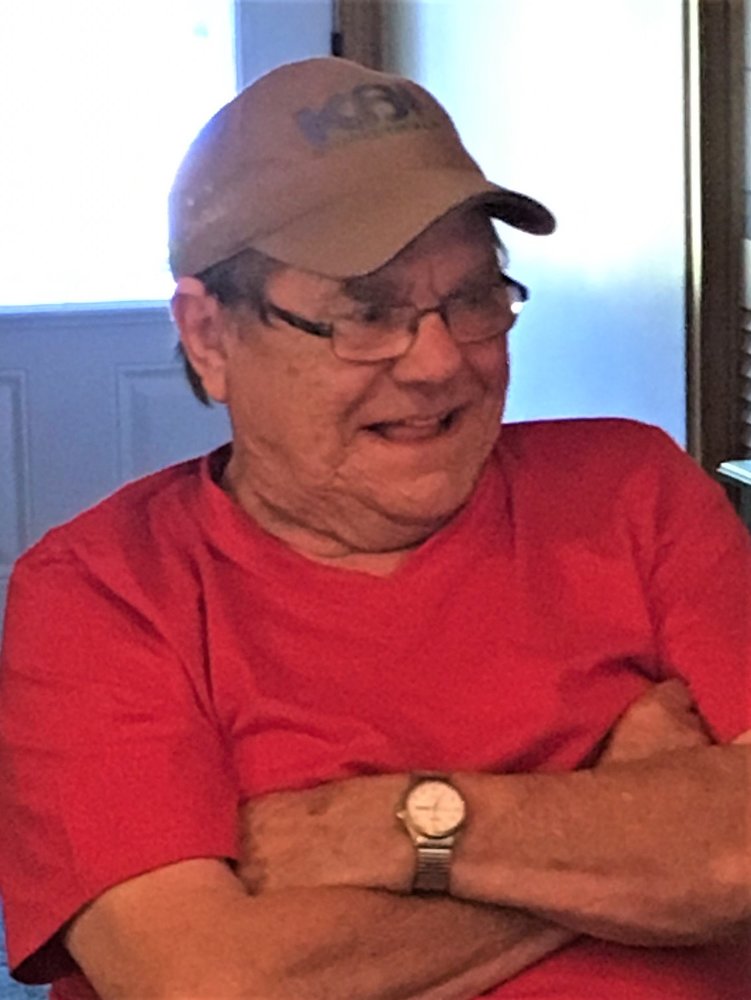 of Blyth Passed away peacefully at his home in Blyth on January 13th, 2021 in his 78th year. Beloved husband to the late Brenda Scott nee DeRiviere (2017). Proud Dad to Deb (Mark) Sholdice, Kim (John) Hulley and Jon Scott & Lindsay Williams. Adoring Grandpa with the truck to Sam (Gwen), Sarrah, McKenna (Cori), Taylor (Drew), Ally (Cody) and Leia. Great Grandfather to Carter. Survived by Sisters-in-law Judi (Jerry) and Bonnie. Nephews Kevin (Mandy), Jason, Jeffrey (Tegan) and niece Dawn (Gerald). Predeceased by his parents Laurie & Dorothy, brother Bob and sister Carol (Paul). Reunited with his furry friend Elfie. Don was a stubborn, level-headed man with a great sense of humour and tricks up his sleeve. He was a hard worker, working as a delivery manager at Sparlings Propane for over 30 years. He only ever took a half day off and even still had to go back for the afternoon. To this day he had a rolodex of customers names, orders, and propane usage in his head. His other job was chauffeur, driving Brenda around to pick up craft supplies and patiently waiting outside of Leisureworld for hours on end. He was also her handyman, helping to complete projects and advising on the technical aspects when she was stumped. They enjoyed Geocaching around town in the golfcart and together they masterminded a geocaching meet and greet for all the adventure hunters to be able to put a face to a location. Don loved to spend his time with Brenda up at the trailer in Stokes Bay on the Bruce Peninsula camping and fishing on his boat Misty. Don and Brenda also liked to play darts at the Legion, and they even won sometimes. Don enjoyed his community and will be missed. In lieu of flowers, donations to the Royal Canadian Legion Branch #420 and the Clinton Public Hospital would be appreciated. Donations and expressions of sympathy may be sent may be sent to Box 199 Blyth N0M 1H0. Cremation has taken place. A family service will take place at a later date. Condolences may be left at riversidefuneralhome.ca
To order memorial trees or send flowers to the family in memory of Don Scott, please visit our flower store.