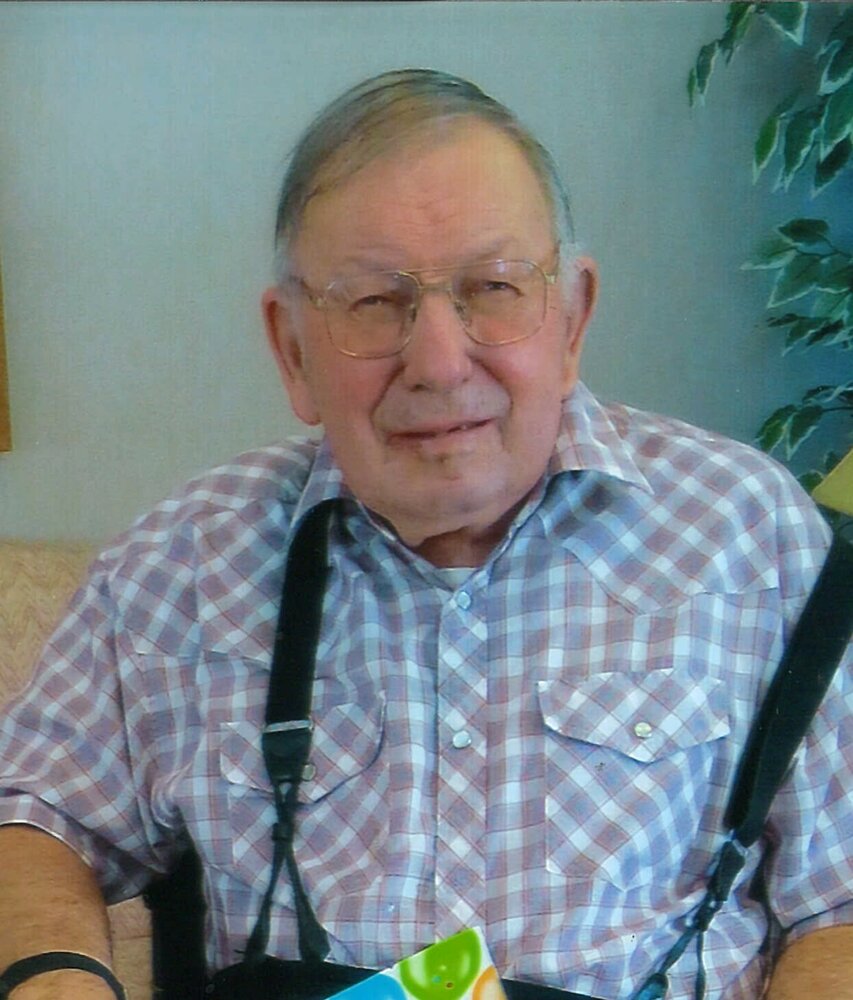 It is with deep sorrow and much love that we announce the passing of David Keith Webster on Friday, November 18, 2022, in Clinton ON, at the age of 86.

David was born in 1936 to Keith and Evalena (Nott). He was the second oldest of the four brothers, Thomas, David, George, and James.

David grew up in Seaforth and spent much of his life farming just north of Blyth. He was passionate about all aspects of farming. His hobbies include square dancing, working with his hands, building, plumbing, and electrical wiring.

David was a Blyth United Church deacon, drove a school bus, and worked closely with neighbors when help was needed.

A public celebration of David’s Life will be held on Wednesday, December 14, 2022, at 1:00 pm at Blyth United Church, with visitation prior to the service at noon. A time of fellowship with refreshments will follow the celebration at 2:00 pm.

In lieu of flowers and as expressions of sympathy memorial donations may be made to Parkinson Canada.

To order memorial trees or send flowers to the family in memory of David Keith Webster, please visit our flower store.