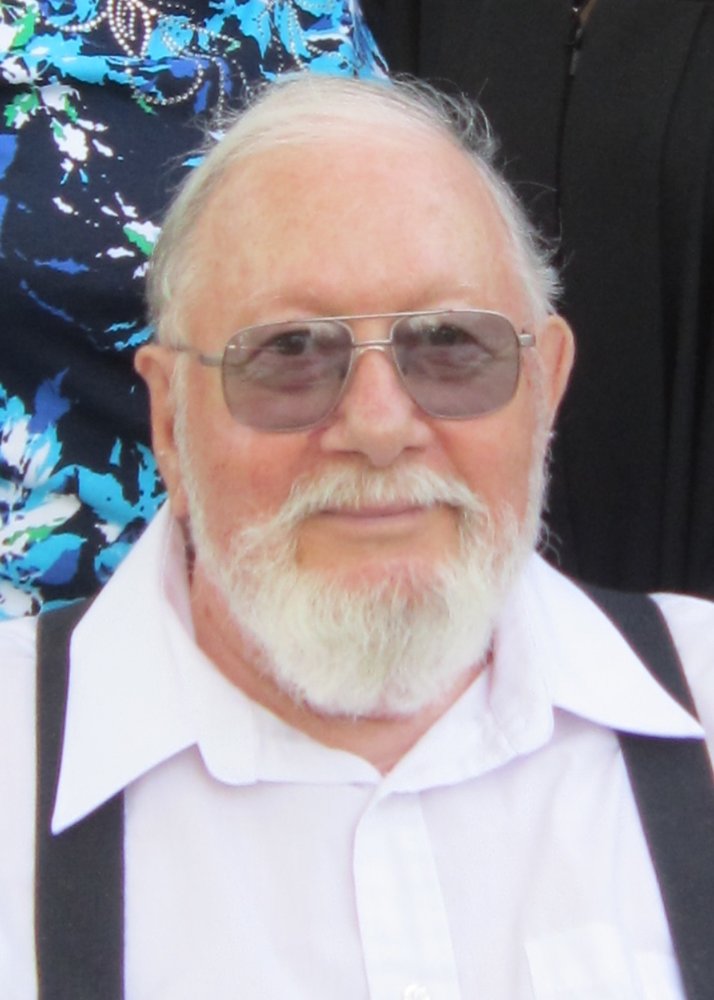 Charles Harvey Thomas of Brussels passed away at Wingham & District Hospital on Sunday, September 14th, 2014. Born on April 18th, 1928 in Morris Township to Harold Thomas and Verna Dennis, Charles was in his 87th year. Charles was the beloved husband of Marguerite (Oberle) Thomas. Dear father of Robert and Debbie Thomas of Brussels, David and Maureen Thomas of Goderich and Dianne and Roy Sidders of Cochenour, and stepfather of Vicki and Marc Martel of Oshawa, and Michael and Marilyn Benninger of Burlington. Loving grandfather to Amy (Rob), James, Sean (Toni), Laura (Jordan), Liesa (Joe), Ashley Thomas; Matthew, Neil, Scott, and Troy Sidders; Nicole and Joseph Martel, and great-grandfather to Sean, Jenson, Emily, Sophia, Evelyn, Elena and Knox. Also loved by his sister Joan Van Vliet of Listowel, mother-in-law Marie Oberle of Walkerton and sisters-in-law Susan Oberle and Lynda Benninger of Formosa. Predeceased by his sisters Mary Thomas, Ruth Durst, and Joyce Van Vliet. Charles started his career as a plasterer working in his father's construction business. He became a RCAF pilot in 1952 and was stationed in New Brunswick, Manitoba, Alberta and Ontario. Charles then became a farmer and an entrepreneur. Charles was known for his sense of humour, his love of travelling, his interest in modern technology - always wanting the latest - and over the past few years his love of huskies. Charles was a member of the Masonic order, the Royal Canadian Legion and the Brussels coffee shop "boys". Friends will be received by the family from 2 to 4 and 7 to 9 PM Wednesday from the Schimanski Family Funeral Home, Brussels. A Royal Canadian Legion Memorial Service will be conducted at the funeral home Wednesday evening at 9:00 PM under the auspices of Brussels Legion No. 218 RCL. The funeral service will be conducted from Brussels United Church on Thursday, September 18th, 2014 at 11:00 AM to be officiated by Pastor Sandra Cable. Interment in Brussels Cemetery. As an expression of sympathy, memorial donations to Brussels United Church or to Brussels Legion No. 218 RCL would be appreciated by the family.
To order memorial trees or send flowers to the family in memory of Charles Thomas, please visit our flower store.