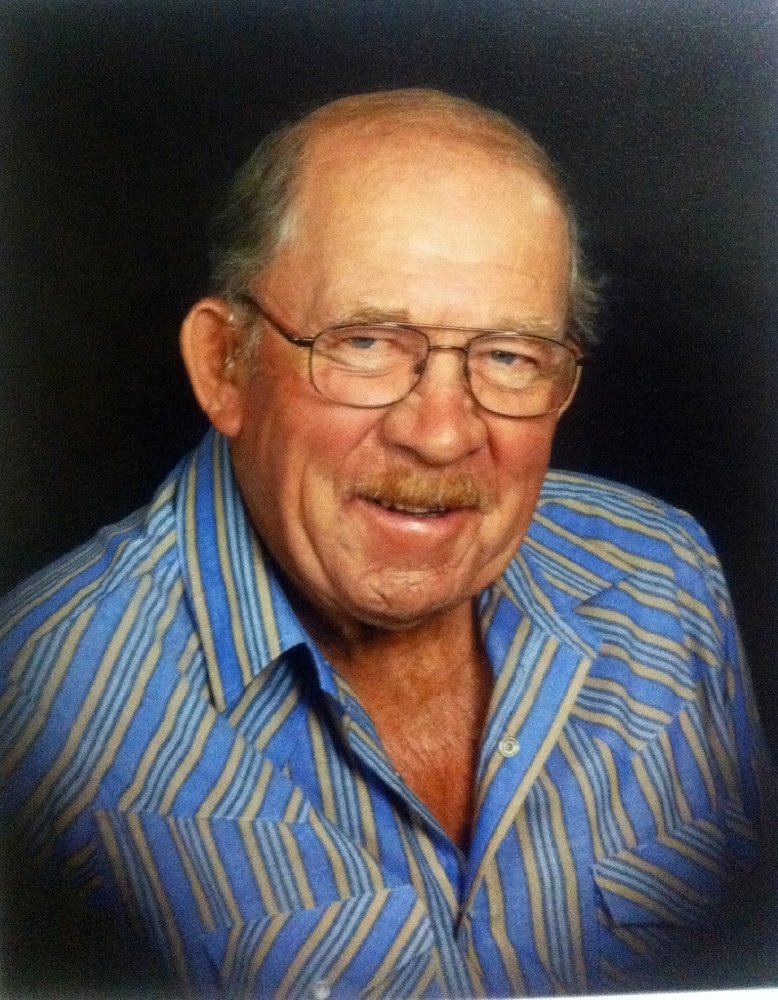 Carl William D'Arcey of Fordwich passed away peacefully at Wingham & District Hospital on Friday, July 15th, 2011. Born in Howick Township on August 1st, 1939, Carl was in his 72nd year. Carl was the beloved husband of 49 years (May 26, 1962) to Florence (Leppington) and will be sadly missed by his mother Frieda of Listowel, his children Lucy and Terry Curran of Wingham, Sharon and Rob Mann of Fordwich and Bill and Lisa D'Arcey of Fordwich. Dear grandfather of Lexi, Garrett and Jesse Curran, Kyle and Scott MacDonald and Jessica and Jaime D'Arcey. Dear brother of Gerald and Connie D'Arcey and Barry and Elaine D'Arcey both of Fordwich. Also loved by his in laws Bette and Bruce Campbell, John Leppington and his many nieces and nephews. Predeceased by his father Ernest D'Arcey. Friends will be received by the family from 2 to 4 and 7 to 9 PM Sunday from the Gorrie Visitation Centre of the Schimanski Family Funeral Home and 1 hour prior to the funeral service being conducted from Fordwich United Church on Monday, July 18th at 1:00 PM officiated by Reverend Sharon Lohnes. Burial to take place in Fordwich Cemetery. As an expression of sympathy, memorial donations may be made to The Lung Association or to the Howick Optimist Club.
To order memorial trees or send flowers to the family in memory of Carl D'Arcey, please visit our flower store.